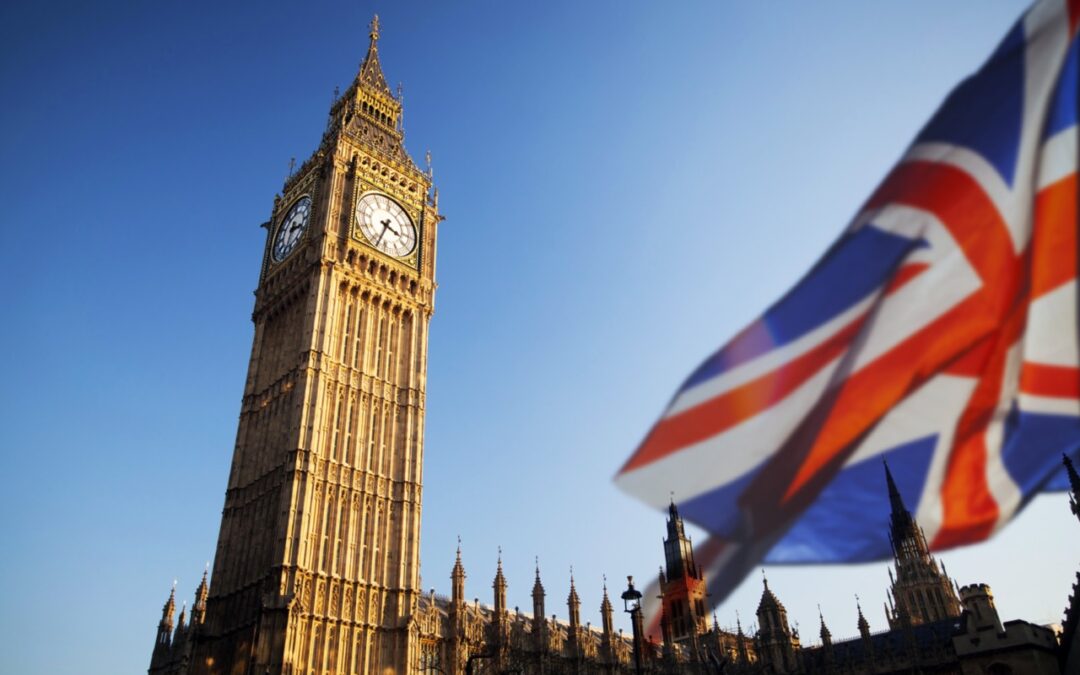 The dramatic departure of the UK Prime Minister is directly attributable to an institutional failure of public financial management (PFM). The UK has an established PFM institutional framework – the Treasury (UK Ministry of Finance), fiscal rules, Office of Budget Responsibility (an independent fiscal oversight body), and the Bank of England. However, in their haste to implement their policies the new Prime Minister and Chancellor of the Exchequer (the UK Minister of Finance) announced a series of major tax reductions and expenditure commitments bypassing the institutional framework. Immediately there was an increase in UK government borrowing rates and a consequent decline in the value of UK government bonds (gilts). It appears the major driver for such a market reaction was the failure to abide by the existing PFM institutional framework plus the absence of any fiscal strategy.

In a classic example of a snowball effect, a derivative tool used by major UK pension funds relied on the supposedly stable value of gilts. The decline in their value as described above put such funds at risk of default. In consequence, the Bank of England was forced to make an emergency intervention to support gilts and the government was forced to reverse most of the tax and spending initiatives – quite an extraordinary outcome.

No Prime Minister or Chancellor of the Exchequer could survive such a policy failure, and both have departed. However, the impact on UK borrowing has been asymmetric. Reversing the policies has not led to the UK returning to previous borrowing costs. There appears to be a permanent increase in government borrowing costs. The UK is poorer as a result of ignoring the PFM institutional framework.

Four lessons emerge from this chaos. Firstly, a PFM fiscal institutional framework is essential as a basis for sound policy decisions. Secondly, such a framework is worthless if it is ignored. Thirdly, financial supervisory bodies must be constantly alert to systemic risks arising from new financial products. And fourthly, it is easier to lose than to restore fiscal credibility. These events will serve as a warning to governments around the world to both establish and utilise a strong PFM institutional framework.